“They’ll never do it in time!”

I can imagine how cool it was in 1982 to have your video game talk to you. The Intellivision was one of the first computers or consoles to do so, with the release of the Mattel Intellivoice Synthesizer Module, an add-on for the Intellivision. Sure, this thing is primitive and outdated by today’s standards, but this was pretty awesome in its day.

Sure, that’s cool and all, but a gimmick does not a good game make. Right?

Well, Bomb Squad can stand alone on its own merits here, in my opinion. Unfortunately, without the synth module it becomes much harder to play, as the voice spouts instructions, hints, and time warnings that, without the module becomes more guesswork for the player. But with the module, this game becomes an engrossing mental puzzle and experience of concentration and logic.

The player must decipher a code hidden by circuit boards that make up digital numbers. Each pixel is its own board; the player must repair the circuit board using tools to disarm each trap. Once the board is repaired, the pixel will either light up or burn out, giving the player a clue to the final code digit.

It’s simple and fun, and takes a lot of concentration! The ONLY thing that holds this game back is the Intellivision itself; more specifically its controller. While this game does a fantastic job of using the entire controller in this title, the controller itself is just so primitive and poor that this becomes an experience of hand cramps and pain in long sessions. Still, it’s worth giving it a try, and discovering for yourself a true hidden gem and fun speedrun! 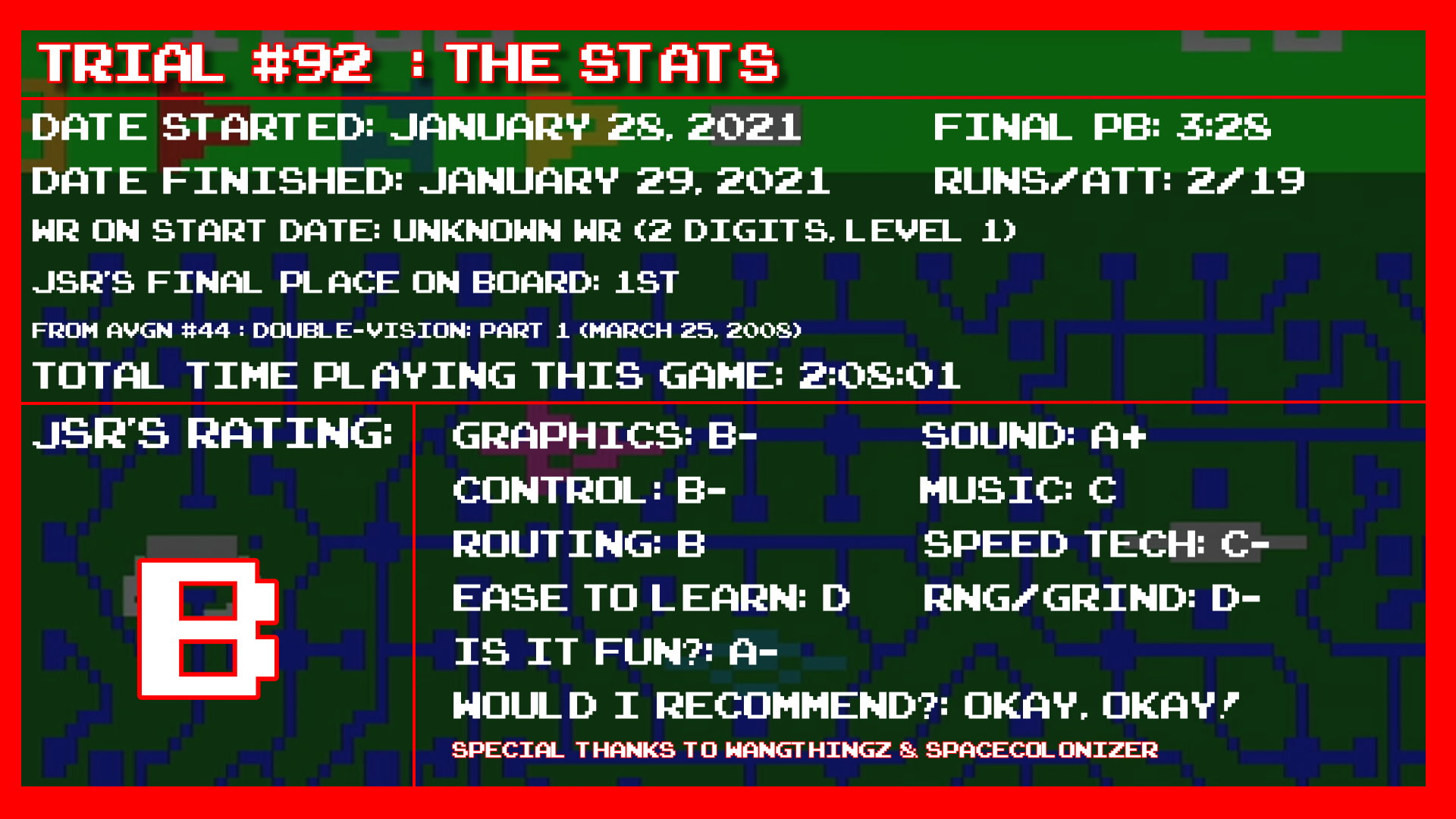